It is an old idea that physics became divorced from metaphysics when Newtonians sought to protect themselves from Cartesian and Leibnizian critique. But while the broad idea is plausible, it is imprecise. As recent scholarship has shown, the banner of Newtonianism was taken up by a wide variety of thinkers who forged a wide variety of Newtonianisms, some Cartesian, some Leibnizian, some in the life sciences, some in the moral sciences, etc. (This is the subject of [A7], and some of this scholarship is in [E1]). To the extent that the general thesis is true (which, of course, sweeps under the rug a century of philosophical development leading to Kant), I believe it must be demonstrated with regard to specific beliefs, which are abandoned/retained in response to specific pressures. My work in this area provides a detailed account of Newton’s metaphysical struggles. It shows how his nuanced methodological stances became nuanced in response to external critique, and how his deeply held metaphysical commitments were (sometimes) abandoned, or at least qualified, for the same reasons. 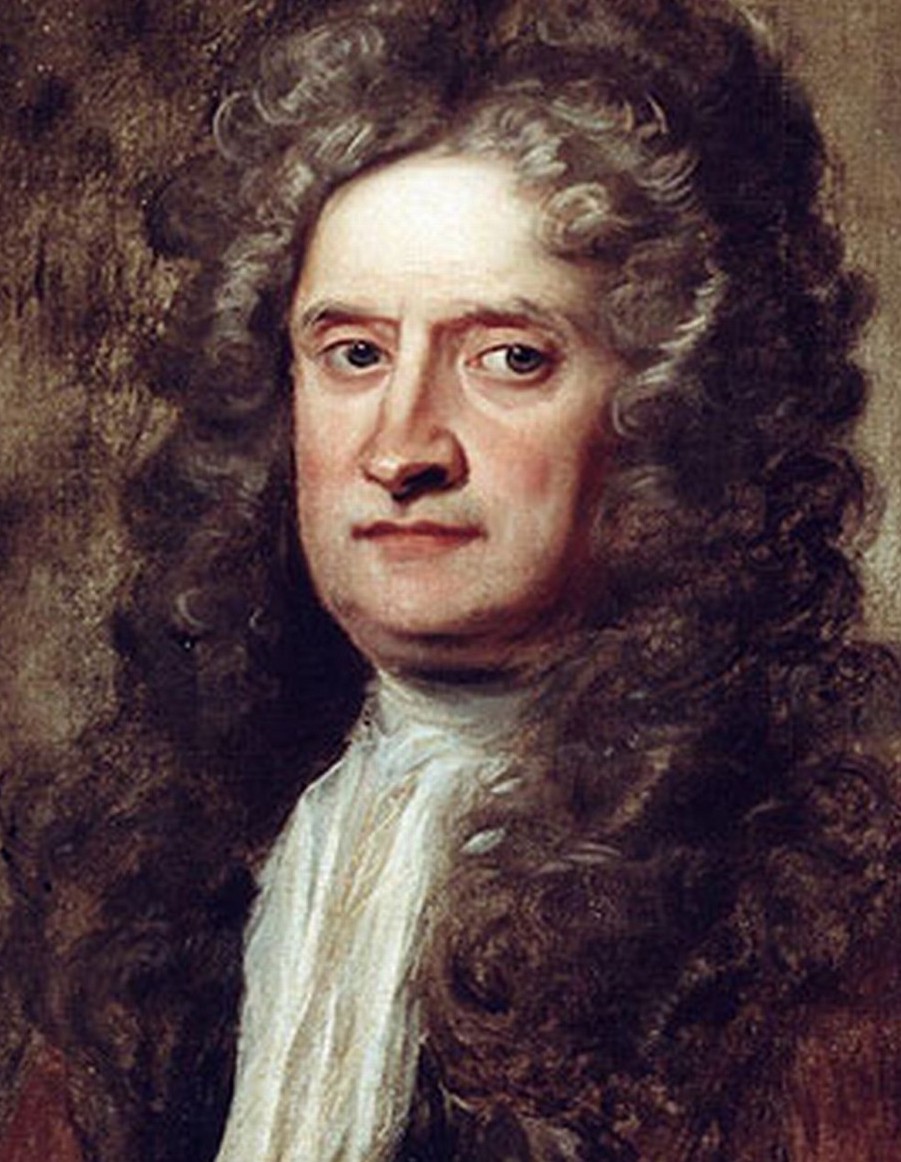 Abandonment is the subject of [A12] and [A6]. These trace Newton’s rejection of certain theses about the metaphysical underpinning of his accounts of space and matter to interactions with Roger Cotes and Leibniz. They also highlight the developmental dimension of his thought and his willingness (though not keenness) to change his opinions or make them more precise. One of their common themes is that Newton did not immediately grasp the full implications of his own Principia, and only came to see (some of) them through confrontation with his contemporaries. The essays, particularly [A6], also highlight Newton’s attempts to make clear his new way of inquiry in the face of more traditional conceptions of natural philosophy and its evidentiary sources. [A18] continues this line of thought by completing the argument of [A12].

My other work on Newton stresses how Newton retained some metaphysical theses, how his views were intertwined with them, and how his natural philosophy could at times be rather conservative. In [A14], I argue that Newton’s Regulae Philosophandi were predicated on deeply held theological beliefs and that they were less methodologically innovative than some recent scholarship suggests. This idea also informs [A8] and [A9]. The latter further suggests that Newton, precisely because he was both innovative and conservative, raises interesting historiographical problems. [A13], and indirectly (20), continue the theme of conservatism by detailing how a pre-1687 Newton tried to make his natural philosophy fit more traditional molds. From a methodological angle, my work on Newton tries to address the issues on which traditional scholars focused, but through the lens of more technically oriented recent scholarship. My next step in this line of research is to examine eighteenth-century accounts that take the relation of metaphysics and physics within varieties of Newtonianism as indicative of the shape of human knowledge as a whole.

My love for data began almost 20 years ago when I was (seemingly in a different life) a database engineer. Back then, I was responsible for automating the collection, collation, and querying of messaging metadata from tens of thousands of trade confirmations, SMS messages, and even TELEX messages (!) sent monthly on my company’s network. Back then, that was a lot of data. Times have changed.

Now, really big data determines the products we buy, the news we read, our social networks, even the prison terms we are likely to serve if we run afoul of the law. These (and many more) are all determined by data-driven formulas we neither control nor, for the most part, understand. If only for its central position in modern life, big data is dwarfed by the questions it raises. I’ve taught classes about the role of big data in society, focusing on its political and ethical implications (link). I’ve given some talks at UC on the subject, one of them even winning first prize in a recent “AI and the Future of (No) Work” Colloquium (link).

But my main interest in data concerns questions of scientific methodology. Specifically, I’m interested in challenges to causal reasoning stemming from the nominalist metaphysics underlying “natural” kind construction in current data techniques. In the popular press, this has been presented as the death of theorizing in science.1 But while that prognosis is overly dramatic, I’m interested in what truth there is to it, and how we can expect to ‘understand’ in a future in which opaque AI guides our construction of scientific theories.

I haven’t yet published on the subject, but have taught several courses, and am part of the Taft Center’s Algorithms research group.

I am working with Joshua Gross (Biological Scieces), Rebecca Lee (Nursing), and Maobing Tu (Environmental Engineering) on transdisciplinary approaches to loneliness in older adults. The study is motivated by the fact that loneliness in older adults is chronic and has been linked to detrimental health outcomes. Lonliness is also increasingly wide-spread, due to urbanization and digitization trends. However, relevant interventions are difficult to formulate, since loneliness is a complex, multivalent phenomena irreducible to simple social isolation. Consequently, there is a need to construct a multidimentional measure for loneliness that can ground innovative interventions.

Our groups aims to characterizes loneliness in older adults along several dimensions – psychological, social, biological, and environmental (PSBE) – with the aim of determining measureable markers, correlating their interactions, and formulating a multivariate metric. We hypothesize that the various markers of loneliness exhibit repeatable and systematic correlations which are not reducible to the effects of a single set of markers. If the hypothesis proves correct, it will provide a comprehensive, 360-degree view of loneliness, and open the door to complex interventions. If it proves incorrect, inconsequential interventions can be eliminated and research focused on the set of markers that prove significant. Either a positive or a null result is highly significant. The study consists of two major aims.

The first major aim is to characterize loneliness through psychological and sociological measures obtained through hermeneutic-phenomenological interviews. We hypothesize that loneliness in 21st-century American society is different from previous forms of loneliness, and that existing psychological measures must be modified to capture it. Through interviews, we will allow self-identified lonely seniors to characterize the experience of loneliness from a first-person perspective. The reported, lived experience serves as the fundamental phenomena in relation to which other markers will be evaluated. This bottom-up approach is necessary in order to preclude predefining loneliness and then circularly confirming the definition.

The second aim is to identify non-psychological biomarkers associated with loneliness in the human gut biome and gut metabolites (GBGM). GBGM composition has been shown to have significant impact on mental health, particularly depression. We hypothesize GBGM is also linked to loneliness, but that it can be distinguished from the GBGM characterization of depression. As loneliness is often conflated with depression, an independent, non self-reported measure of loneliness is necessary in order to disaggregate treatments. Through whole genome sequencing of fecal samples from lonely and non-lonely adults, the presence of microbes, bacteria, and viruses correlated with loneliness will be determined. Correlation will tested against the complex picture of loneliness of Aim 1.

We also aim to identify the environmental markers of loneliness, but that part of the study will await preliminary results from the first two aims. We collect preliminary data in spring of 2020, through the generous support of UC’s Office of Research.